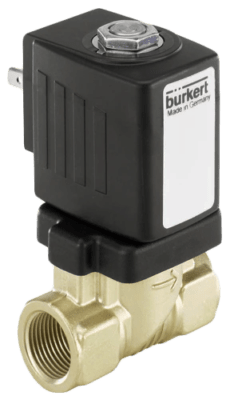 ROSS Controls® new SERPAR® Crossflow Double Valves with L-G monitor provides reliability and durability. The two main valve elements in the SERPAR® Crossflow Double Valve move simultaneously during normal operation. If the valve elements do not move simultaneously, the L-G monitor is designed to detect this condition. The monitor reacts by exhausting pilot air and blocking supply air to the pilot valves so that further valve operation is inhibited. The valve is then said to be “locked out” and cannot return to normal operation until the monitor is reset. A lockout is not necessarily an indication that the valve has become faulty. Rather, it is an indication that the monitor has detected non-simultaneous movement of the main valve elements and that there is a condition in the system that needs correction. ROSS in the Automotive Industry 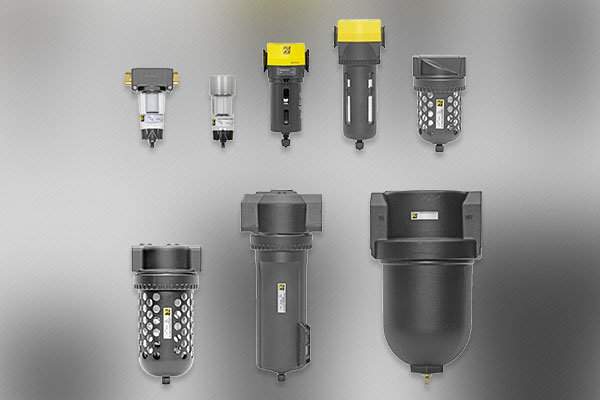 An Introduction to Filters

What are Filters? Filter acts as a device that removes

Optimised for hygienic process technology in the bevera Type 8905 Online Analysis System is a compact and modul 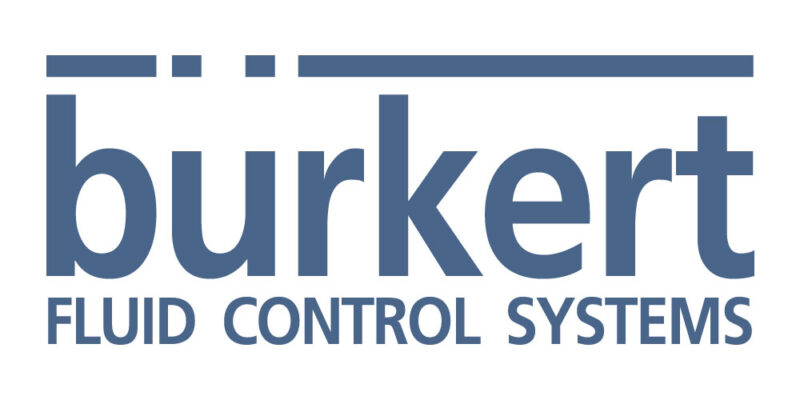 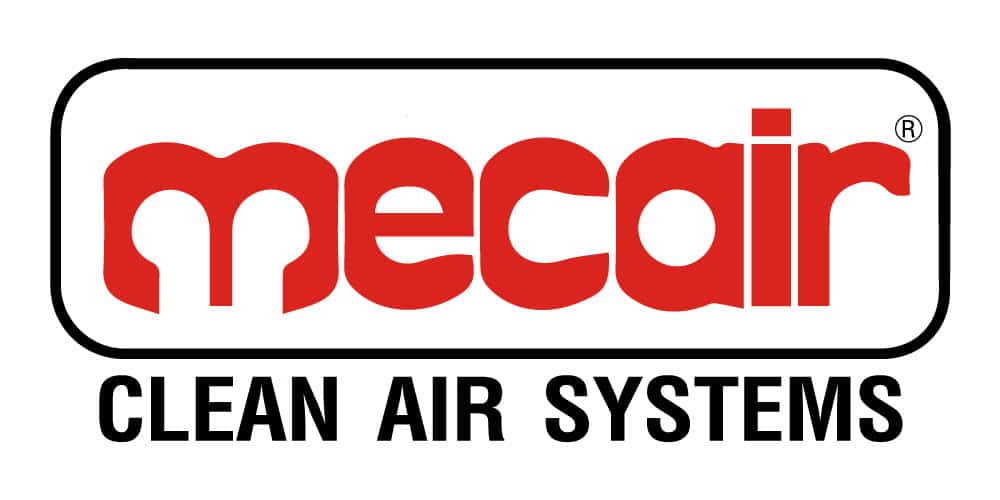 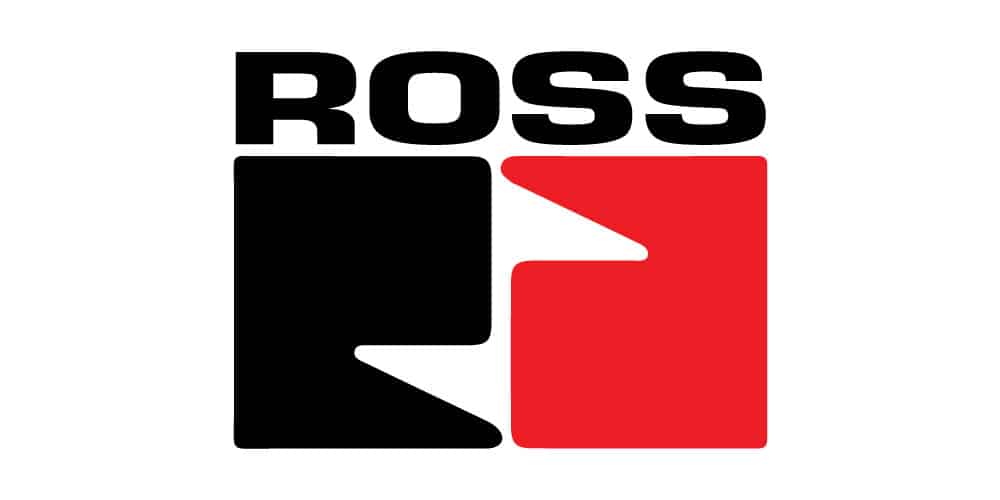 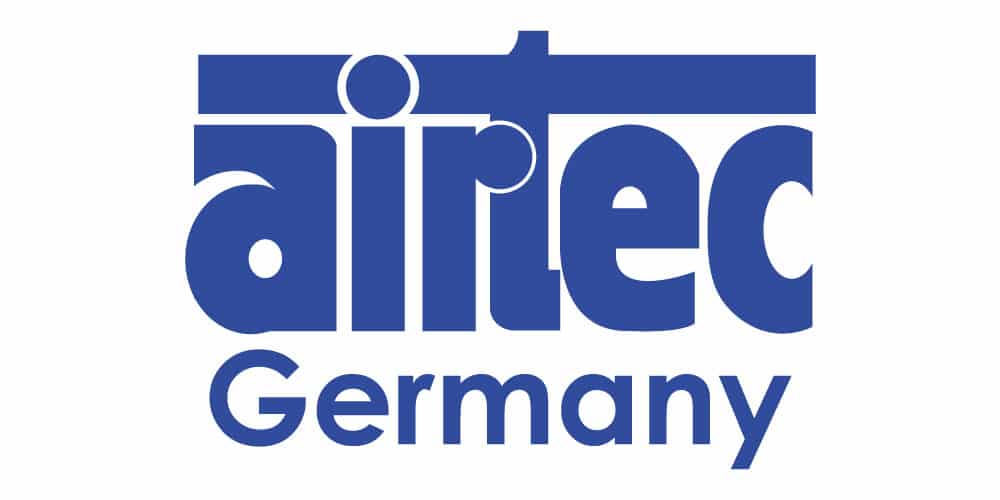 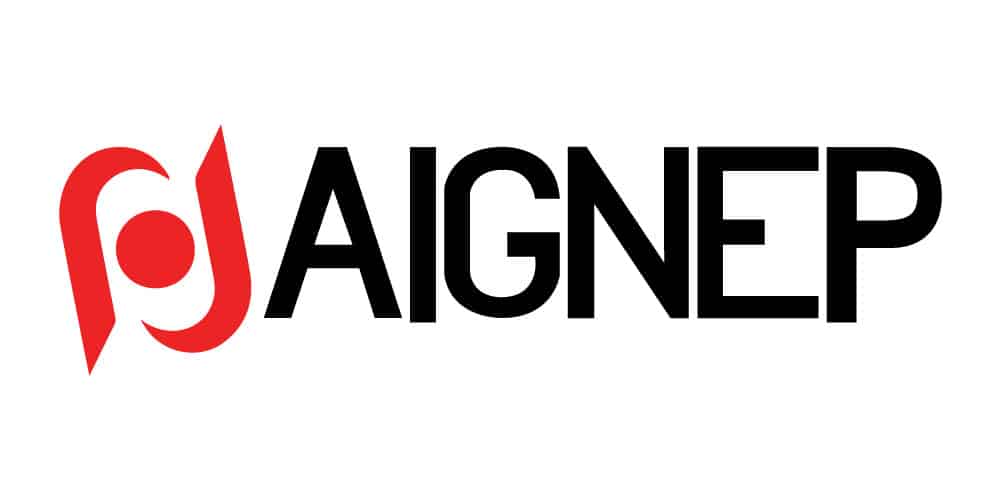 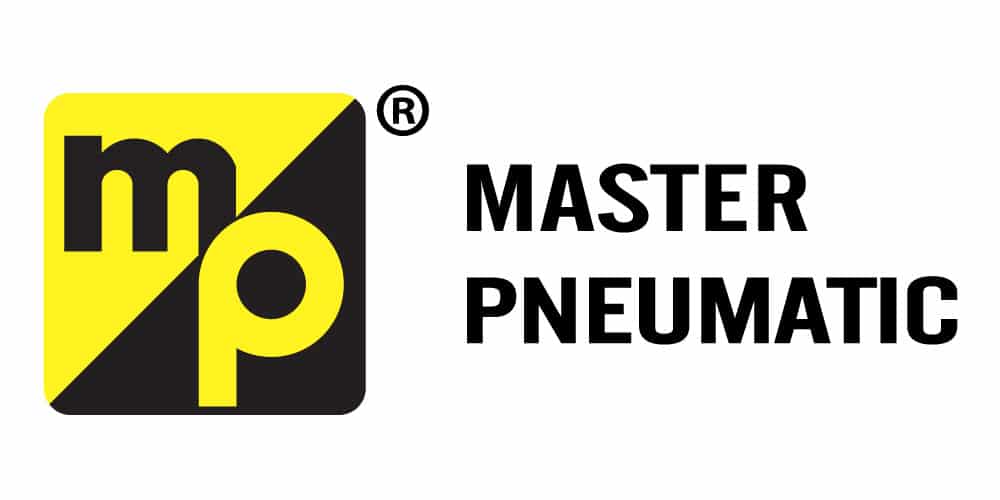 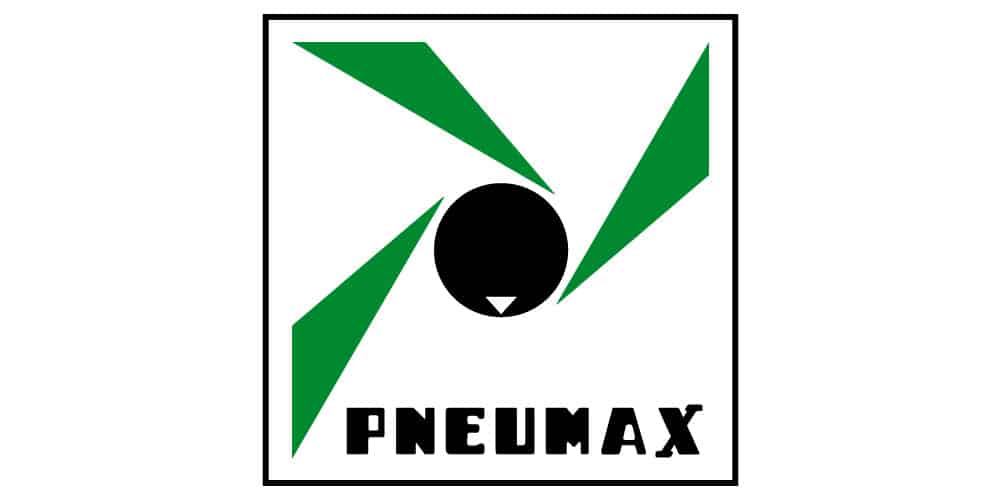 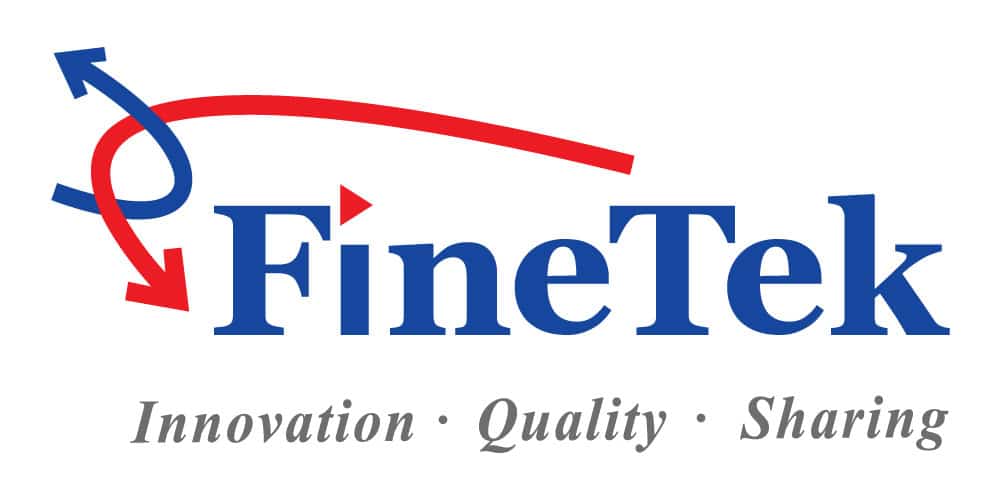 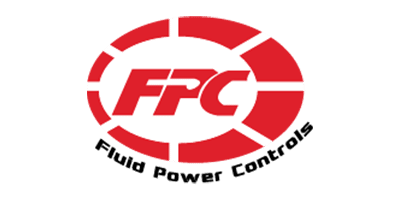 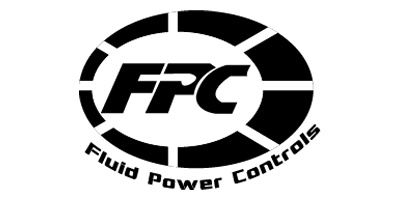