ATEX derives it’s name from ATmosphère EXposible and stands for the Directive 2014/34/EU of the European Parliament. The Directive concerns electrical and non-electrical equipment and protection systems for use in potential explosive atmospheres. Since 1st of July 2003, devices and protection systems for use in potentially explosive areas must satisfy the new Directive 94/9/EC. This directive has been replaced by 2014/34/EU since 20th of April 2016. 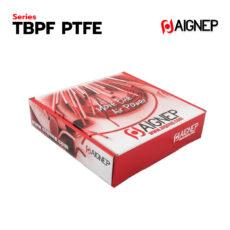 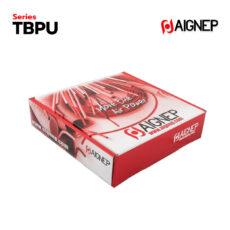